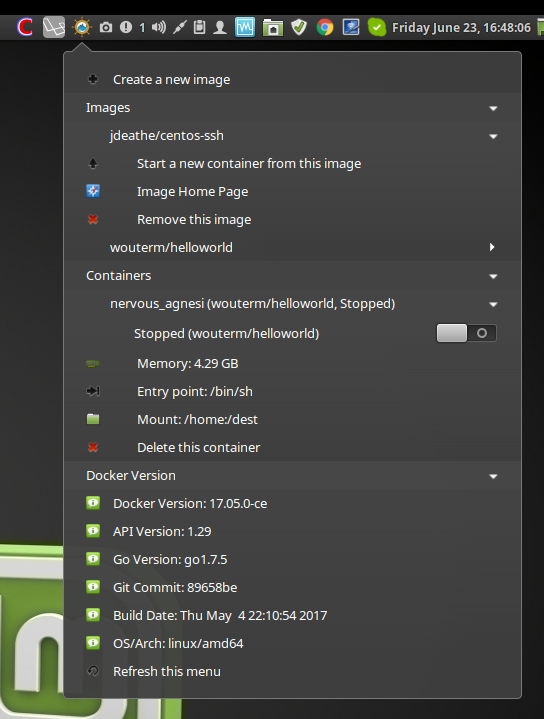 Docker is a file system virtualization application that differs from other VM products like Virtualbox or VMWare in that instead of virtualizing a whole computer it only sandboxes the underlying file system. It uses a clever combination of kernel namespaces and cgroups to present a filesystem root inside of a virtual copy of the host operating system.

Images can be created from scratch or downloaded from repositories. There is a repository of Docker images available online at the Docker store

There are plenty of available images to choose from or even customize from the store, for example there are images for base installs of the Nginx web server, or there's an image of the fantastic media server library Plex. Installing the software is then just a case of running the pre-configured image within Docker and everything just works!

Once and image has been created or downloaded to your computer, you can then run an instance of the image by creating a Container. There are a multitude of ways to perform this on each image by sending configuration options to the image downloaded. Once the Container is running, it'll act just like the application has been installed. Then, if you don't need the Container anymore you can just stop the container and the resources are freed up.

Nice, what does this Applet do?

This applet is added to a panel and provides access to search, install and run images from the Docker store directly. You can have as many images or containers installed and running at the same time. It'll show the current running status and some configuration options for the images so you can quickly see what they do. It'll show the allocated IP addresses, or even allow you to open a direct SSH/Browser session straight from the menu itself.

Wait, what does Stevedore mean?

A Stevedore is a person who loads and unloads ships. 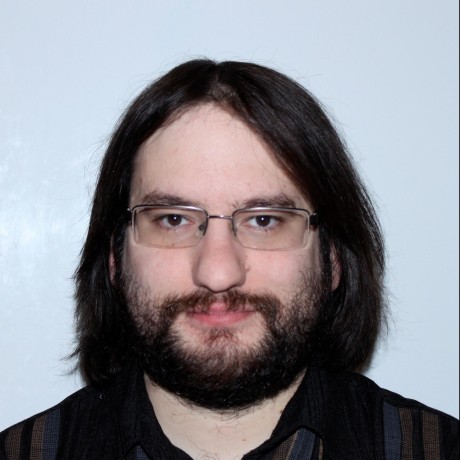 Albert Gallego i Saballs-1 year ago
Does not work. 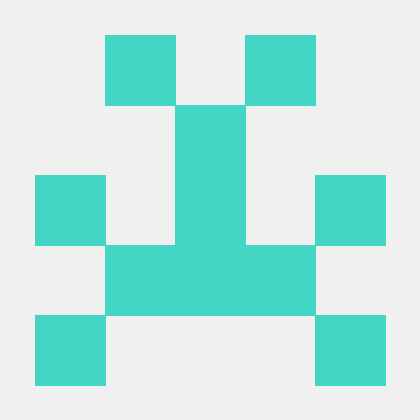 indipete-3 years ago
Works really good! Just four simple clicks to start any docker container; perfect if you need different container setups for your projects.
Brought to you by LINUX MINT