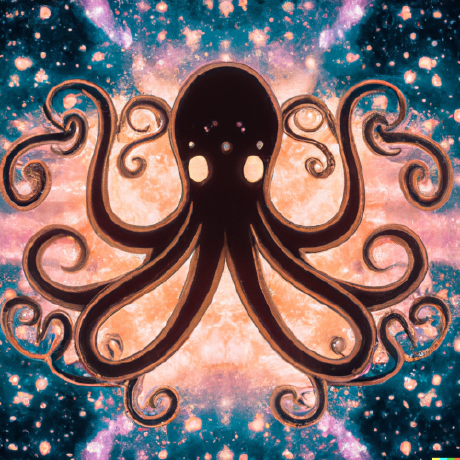 Useful in case when often switching VPNs. It shows flag of country of your public IP or customized icon when matching ISP (Internet Service Provider) is found. After opening menu additionally IP, ISP and the country name are visible.

Some ISPs have not very human friendly name, therefore there is options to set ISP nickname, which will be shown instead.

After the reading about the reasons why previous IP service has shut down, I realized that spamming GET requests every few seconds to get the GEO IP, is not the most network traffic friendly solution. Therefore in this new version I introduced 2 layers of recognizing, when the public IP gets changed:

After any of these layers recognized, that something has changed, another request is fired to http://ip-api.com/json. In the answer is provided full information that we need: IP, ISP, Country and CountryCode.

Clone this repository to .local/share/cinnamon/applets/

For parsing ifconfig output, external shell script is used: getNetworkInterfaces.sh. Make sure that this script has set permissions to be executable! 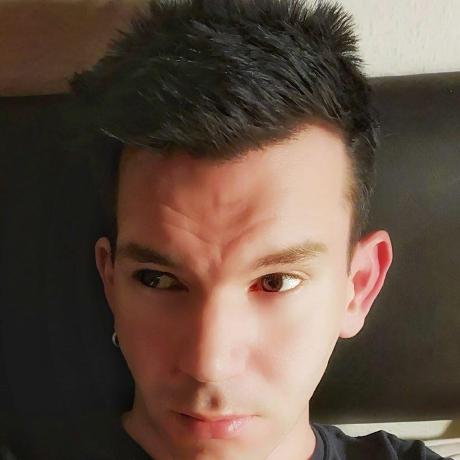 Mirko1984-2 months ago
A very good and useful theme if you`re using a VPN all the time (like I do). The only thing it would be even better is, if there would be more flags for smaller countries (like Jersey / Isle of Man). But this tool is so helpful! Thank you!!! 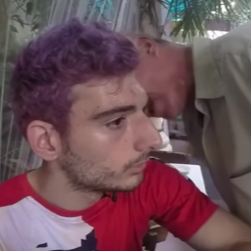