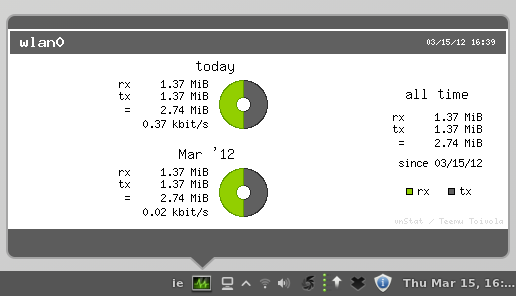 This applet keeps track of your Internet usage.

In some countries, ISPs limit the amount of data their customers can use. Passed a certain amount of bits downloaded/uploaded, you either get cut off, you pay more or your connection speed is reduced. The situation is even worse if you are using a mobile connection, especially when roaming.

How it does it:

The vnstat daemon runs in the background and collects info about your Internet usage all the time the machine is running and maintains a data set from once it is initially activated.

The applet detects which device you're currently using, and simply exports a graph using vnstati. The latest version allows you to select the type of graph although for most users the default summary will be the most useful.

What you need for it to work:

Notes: In Linux Mint, you can simply run apt install vnstati and that will take care of everything for the built in devices. In other distributions it might depend on the way things are packaged but it's likely to be similar.

It is possible to add additional devices, for example a USB Mobile Internet stick. Running man vnstat will give some information on how to proceed but beware it is not trivial.

Use on Distributions other than Mint:

The original author of this Applet was Clem. More recently it has been supported and extended by @pdcurtis who is now listed as the current author. He occasionally checks the comments on the Cinnamon Spices Web Site, however that does not automatically notify him so if you want a rapid response please also alert him via the Form at www.pcurtis.com. On github, mentioning @pdcurtis in any conversation will cause it to be emailed to him. . 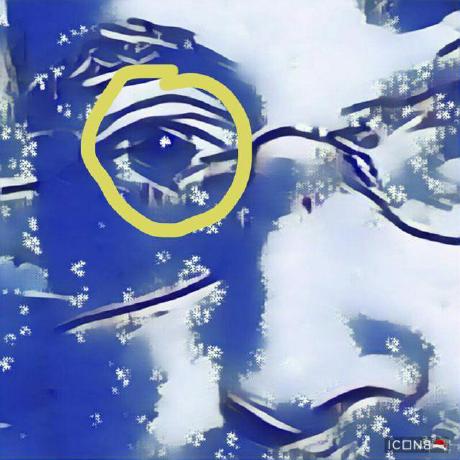 thob-2 years ago
so, I have my network set in vnstat.conf but the applet shows another. How can I tell the applet to read from the vnstat.conf? I'm on Ubuntu 18.04 with Cinnamon 4.2.4. Thanks

Ryszard Narkiewicz-3 years ago
Is there a way to manually set network I'm using? Because all I see is my docker network, that I use for development. 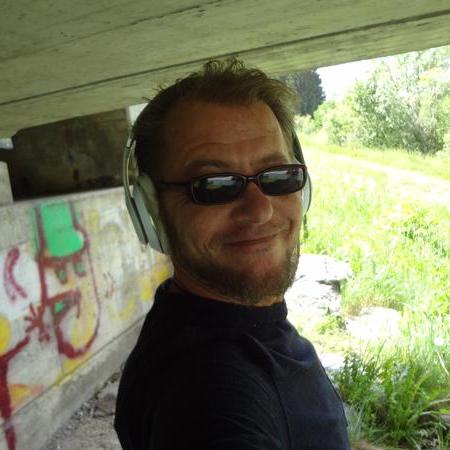 meoxtma-3 years ago
Hey Peter, runs fine on Ubuntu 18.1 with cinnamon-desktop.. Thanks a lot ;-)

Peter Curtis-4 years ago
The original author of this Applet was Clem. More recently I have been supporting it. I occasionally check here for comments, however that does not automatically notify me. If you are hoping for a response, for example to an issue, please note that mentioning @pdcurtis in any conversation on github will cause it to be emailed to me.
Brought to you by LINUX MINT