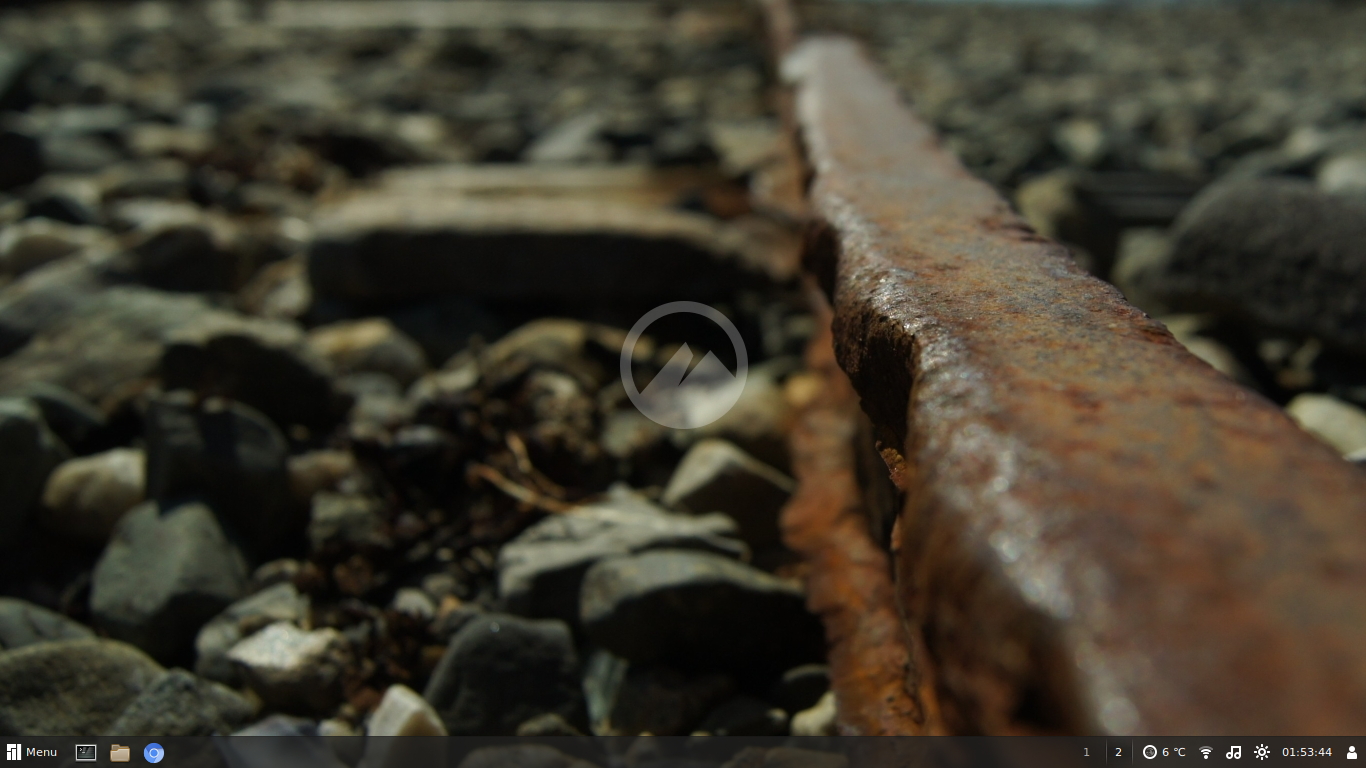 Place a watermark on the desktop.

Place a watermark on the desktop

From the Cinnamon settings

Just go to System Settings > Extensions and search for this there.

Download the sources from here and run ./utils.sh --install. If it doesn't work, do it manually: copy, move or link the watermark@germanfr folder into ~/.local/share/cinnamon/extensions.

If you find any bug you can file an issue in the Github project page: https://github.com/germanfr/watermark-cinnamon/issues.

Make sure you have an updated version of Cinnamon and try to explain the more detailed you can what the problem is (don't just say "it doesn't work" because that doesn't help at all).

Please, do not post issues in the comments of the Cinnamon Spices website because it doesn't have a notification system and I rarely see it.

Contributions are welcome, also in form of translations. Please, submit pull requests to the repository not the spices repository, which is only a distribution channel (not even a mirror). What is in there is automatically generated and overwritten.

This extension is free software and it's licensed under GPL3. You should have received an unobfuscated copy of the source code. If you don't, you can get it on https://github.com/germanfr/watermark-cinnamon.

The included watermark logos are property of their creators. They are not part of this program, so this license doesn't apply to them unless otherwise specified. See the ATTRIBUTIONS file. 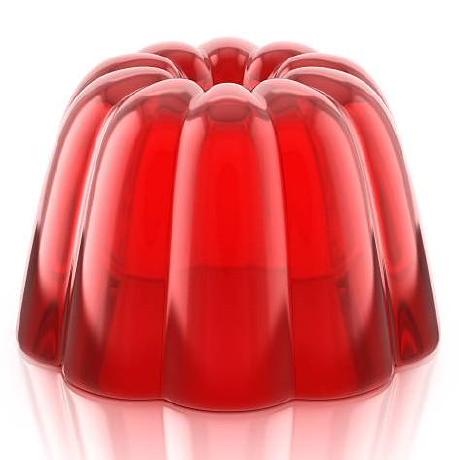 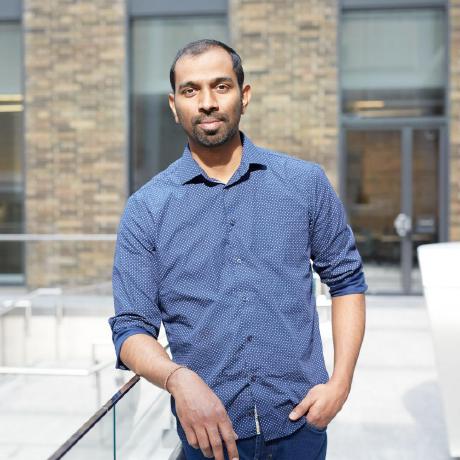 Gobinath-1 year ago
Fantastic. A little touch that makes the desktop stands out.`1 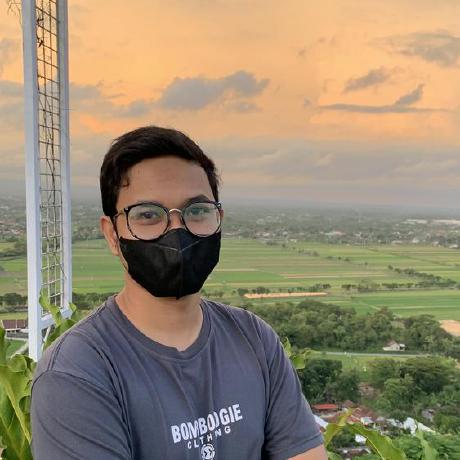 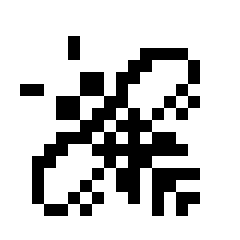 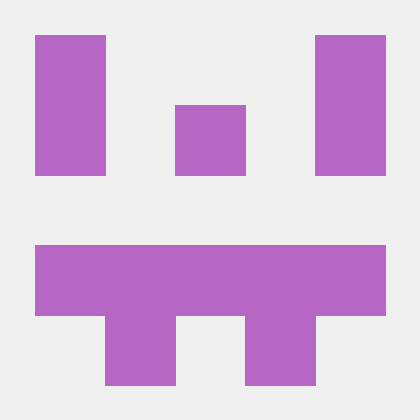 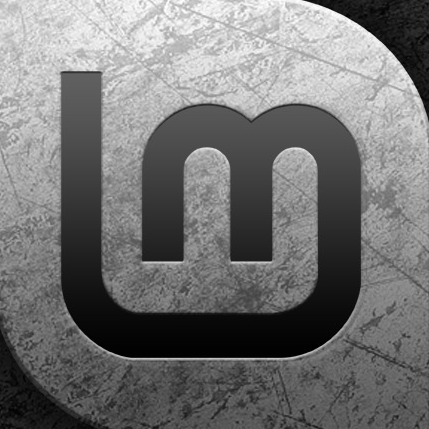 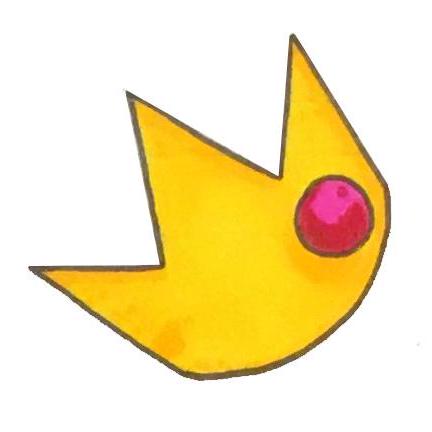 Your Moms And Me-2 years ago
siiick -ty! 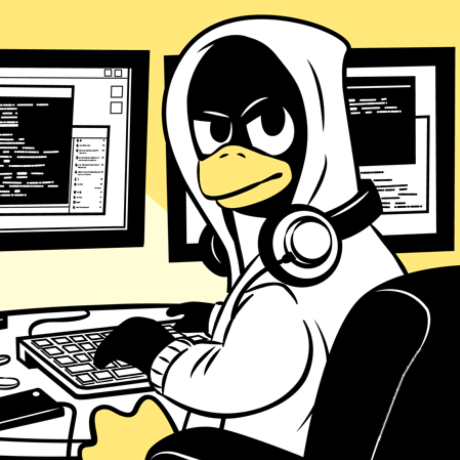 N00BM4573R-2 years ago
Would it be possible to add an option to make the watermark visible in the foreground. So that every time I move a folder or a window of different application in front of the watermark, it would not be covered by that window / folder. Isn't that the real purpose of a watermark after all? #FeatureRequest

Fromax-3 years ago
That's the cherry on top! 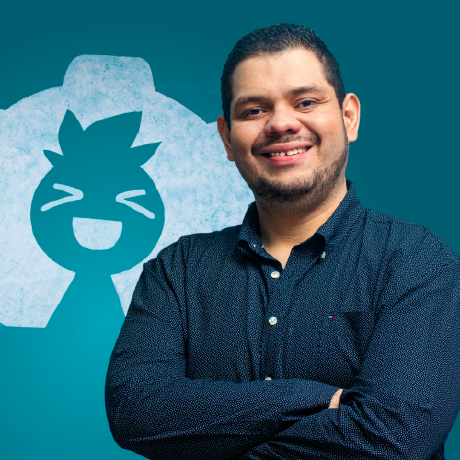 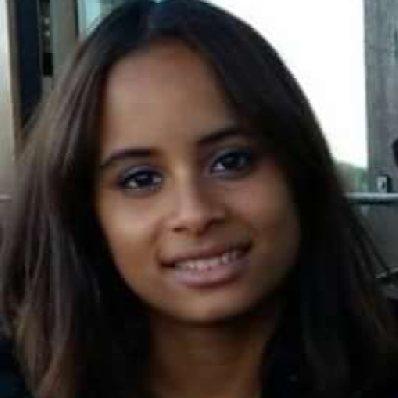 Germán Franco-4 years ago
I'm glad you like it :) 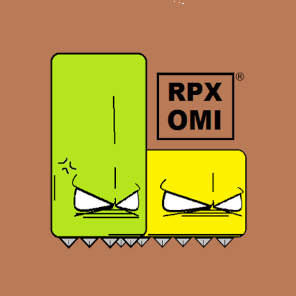 rpxomi-4 years ago
It works very well. Thank you very much!

Germán Franco-4 years ago
Thank you!
Brought to you by LINUX MINT