Workspace grid, based on hernejj's one

Cinnamon extension to allow a 2d workspace grid, navigate via key-bindings only.

The keys required are probably not where you would expect, and probably don't have default values:

Because it looks like the available key-bindings are hard-coded into the cinnamon source. The other workspace-grid overrides expo and scale keys, and doesn't allow moving windows up and down.

WARNING: Using Expo (or anything other than this applet) for adding/removing workspaces will cause Cinnamon to crash! While using this applet ONLY add/remove desktops via the applet's settings window.

Cleanup - It doesn't clean up well after itself, you may need to restart cinnamon to go back to 'normal'

The user should be able to select which keybinding this overrides, in case they have > 10 desktops.

This application is released under the GNU General Public License v2. A full copy of the license can be found here: http://www.gnu.org/licenses/gpl.txt Thank you for using free software! 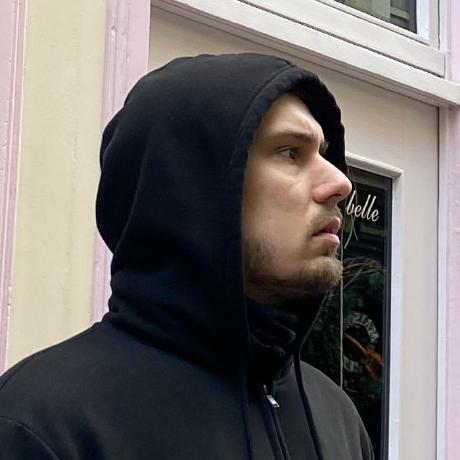 Alexander Popov-1 year ago
> Extension is not compatible with current version of cinnamon. 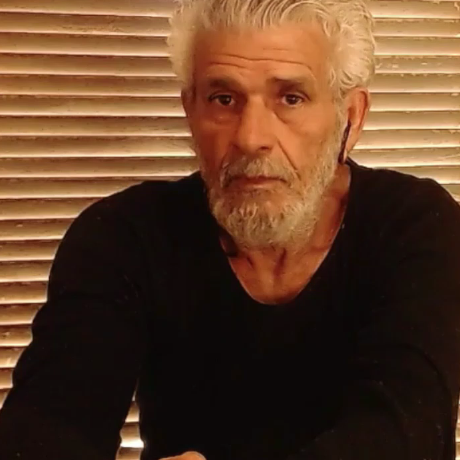