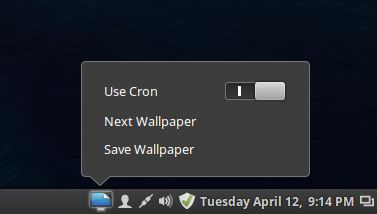 rwall is a Cinnamon Applet which selects a random wallpaper for your desktop based on the information you provide. A query is run against wallhaven.cc which returns images in a random order; the image at the top of the list is selected, downloaded, and applied as the desktop wallpaper.

The only testing I've done with this program has been on Linux Mint 17.3 (Cinnamon). My assumption is that it should work on other versions of Mint as well. It might work with Ubuntu (and possibly other distros) if you just use the rwall script as a cron job, but I haven't tested this to know.

Extract the ZIP and move the extracted directory to ~/.local/share/cinnamon/applets/

Alternatively, you may clone this repository into your applets directory by doing the following 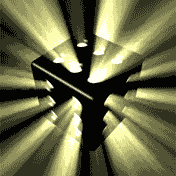 brecciasf-3 years ago
You can also login to alphawallhaven.cc if you have registered previously and access nsfw content from the site.

brecciasf-3 years ago
hey i loved this applet so much I modified it to now allow scraping nik.bot.nu, adultwalls.com and sexydesktopnudes.com. contact me on brecciasf@hotmaLE.com for src. Complete rewrite very modular also allows random selection from above list of sites.

brecciasf-2 years ago
https://brecciasf.github.io/rwall/
Brought to you by LINUX MINT