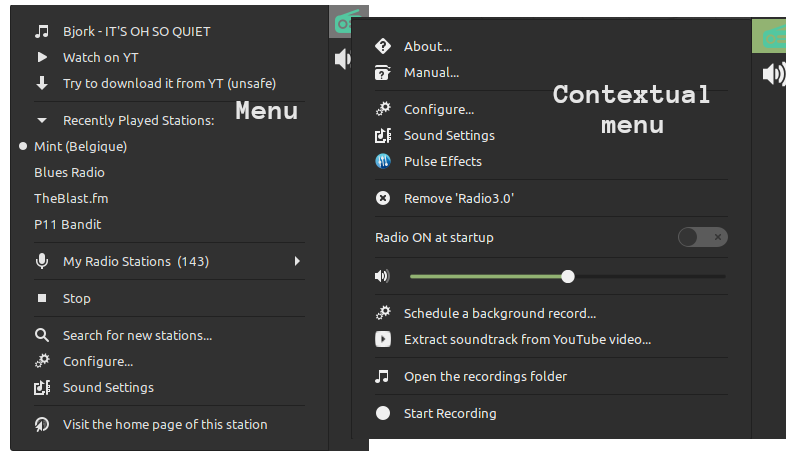 Radio3.0 is an Internet Radio Receiver & Recorder applet for Cinnamon.

Details, help and FAQ can be found in the Manual.

Fully functional. Allows the user to create its own list of web radio stations from free databases, from directories such as ShoutCast or importing files usually used by music-readers. Also, the user can record a music or radio show (directly or programming it). This applet also can extract soundtracks from a YT video or playlist. 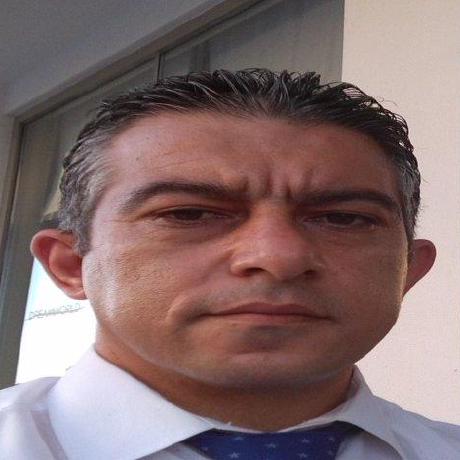 Serkan ÖNDER-3 days ago
Hi Claudiux. thank you for the app. Will there be multilingual support in the user manual? for Turkish if you want to add. MANUAL.html file. https://github.com/serkan-maker/cinnamon-spices-applets/blob/master/Radio3.0%40claudiux/files/Radio3.0%40claudiux/help/tr/MANUAL.html

claudiux-2 days ago
Thank you very much Serkan! Can you update your MANUAL.md file with md tag titles and links, please? For my part, I will update this applet to display the help in the user's language, when it exists.

claudiux-2 days ago
What a good job! Many thanks to you! To create .md files and export them to .html, I use 'retext' (`apt install retext`).

claudiux-1 day ago
Your PR concerning screenshots was just merged. Thanks again !

claudiux-4 weeks ago
Radio3.0 v1.0.1 is here! Now compatible with fresh install of Linux Mint 21.1 Additionally, you can access the Manual from the context menu of this applet. Enjoy it!

claudiux-1 month ago
If you like this applet, please log in with your Github account and add a star at the top of this page. It now needs at least 22 stars to appear on the first page of popular applets. It would be a nice way to thank my work! 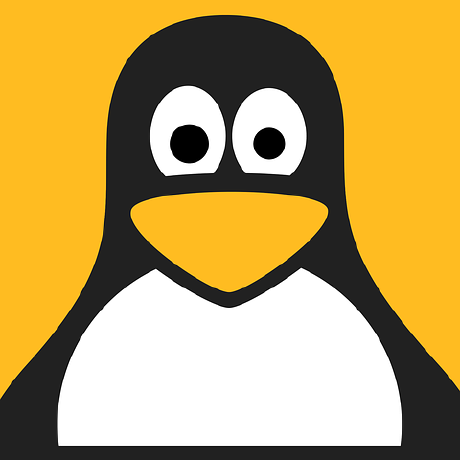 viggen66-1 month ago
Already gave u a star, first think I did.

claudiux-4 weeks ago
Thank you!

claudiux-1 month ago
I just made a pull request for Radio3.0 v1.0.1, which is compatible with a fresh install of Linux Mint 21.1. Please wait for the update.

viggen66-1 month ago
Thanks Claudiux, For your promply reply and fix.

claudiux-1 month ago
It's normal. I really want Radio3.0 users to be fully satisfied. 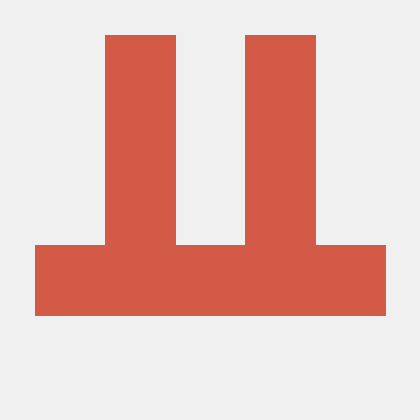 kurbkick-1 month ago
Hi claudiux, First off, love the applet. It's a major part of my work day, so thanks. And I look forward to the 1.0.1 release. However, I am having the same experience as viggen66. After a clean install of Linux Mint 21.1 I cannot see the applet in the panel. I've tried a dark theme and changing the symbolic icon as you suggested and neither worked. I don't know the root cause, but if you have additional suggestions let me know and I'll give them a shot and report back. Keep up the good work, kurbkick

kurbkick-1 month ago
Edit: The problem only seems to occur when one performs a fresh install. I did not have issues when the applet was added in Mint 21 and then upgraded to 21.1.

viggen66-1 month ago
Dear developer, I don't know if you are aware, there was a major update to the disto Linux Mint to version 21.1, which revamped Cinnamon to a more modern UI, it seems Radio3.0 is having some issues with the new Cinnamon, in my machine it doesn't appear the applet in the panel. Thanks

claudiux-1 month ago
Hi viggen66, Please try to change the default color of this applet icon: Right-click on a panel -> Applets -> open the Radio3.0 settings -> go to the bottom of the Behavior tab and change the Color of the symbolic icon while radio is off. Other way: Try with a dark theme. I just tried Radio3.0 with Cinnamon 5.6.5 on Linux Mint 21.1 and there are no issues. Soon, the version 1.0.1 of Radio3.0. Regards. Claudiux

claudiux-1 month ago
Thanks to haggen88 for these Spanish translations!

claudiux-2 months ago
Thanks to AMI911 for these updated Hungarian translations!

viggen66-2 months ago
Hi Claudiux, Thank you very much for this app, never seen just a complete and full feature app for internet radio, simple love the shorcuts you made on the icon with left click, middle click and volume with scroll, awesome detail and great idea you had. This is an excellent project.

claudiux-2 months ago
Hi viggen66, Thank you for this comment very pleasant to read! This applet required a lot of work and seeing it appreciated encourages me to persevere. Regards. Claudiux 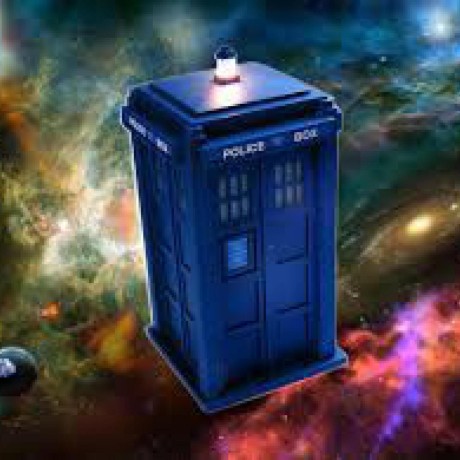 John Ruschmeyer-2 months ago
Very nice and very functional app. One minor issue for me: I don't run pulseaudio on my system. Rather, I run pipewire with the pipewire-pulse interface. As a result, I get a message everytime that the applet is initialized telling me to install pipewire. Can you either add a check for pipewire-pulse or an option to suppress the check/message?

claudiux-2 months ago
Hi John, Thank you for your comment. I just added an option "Do not check about dependencies" in the Behavior tab of settings. This will appear in my next Pull Request. Please wait for update... Regards. Claudiux
Brought to you by LINUX MINT